Back in May, we asked you to take action against the US Department of Transportation’s (USDOT) proposed “system performance measures” that would have measured the speed of cars and trucks in seven different ways, while devoting no measures at all to people walking, bicycling, and taking transit.

These performance measures would guide how state departments of transportation and major metropolitan areas set goals for transportation, and ultimately guide which types of projects they fund and build. Counting cars and not people would make it harder for communities to find the resources to make improvements to make biking and walking safer, and emphasizing speed would actually increase the dangers for people walking and biking. So, the Safe Routes Partnership asked USDOT to significantly revise their proposed measures to count people, not just cars. 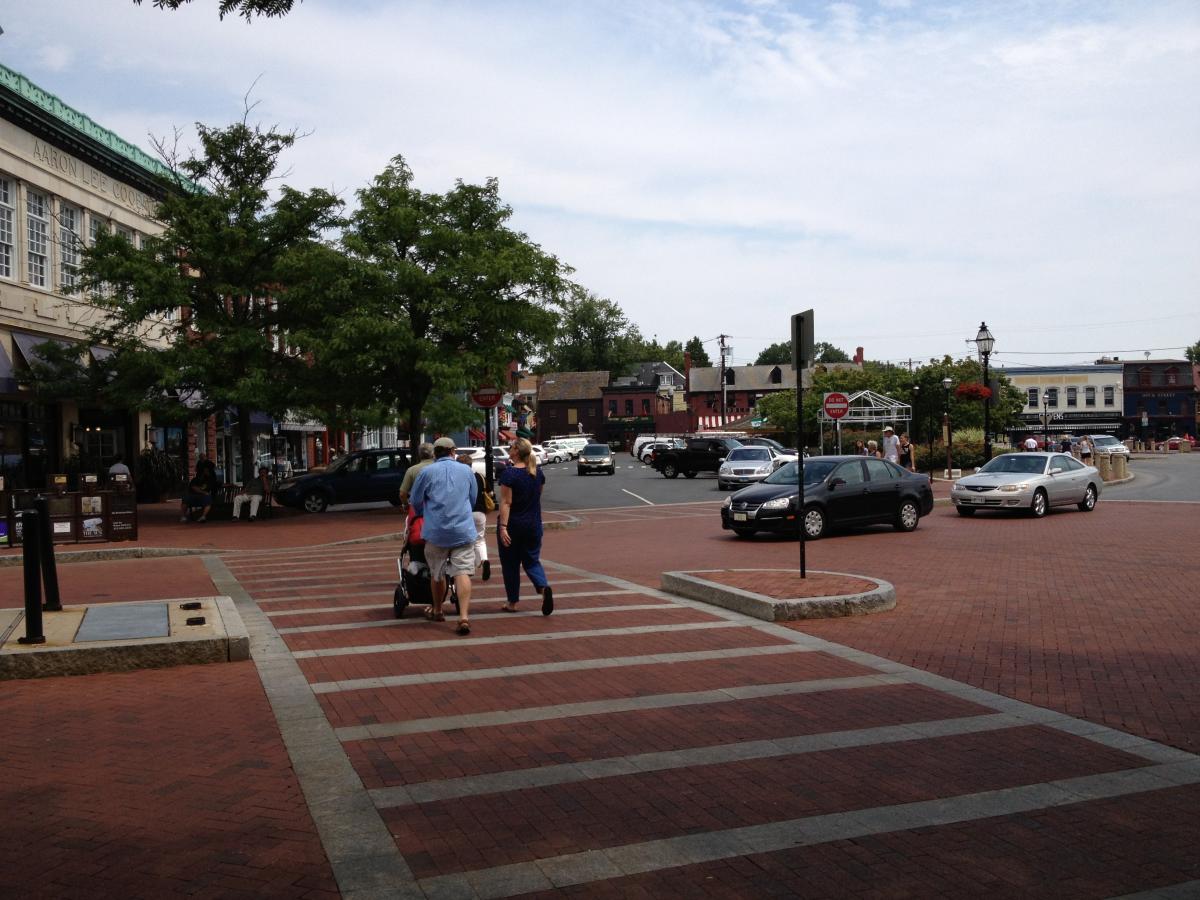 Several months later, the official comment period on the rule has finally closed.  USDOT has their hands full to comb through all the comments—from at least 60,000 individuals and organizations.

Unfortunately, the American Association of State Highway and Transportation Officials (AASHTO) thinks your opinion shouldn’t matter—even though you use transportation systems every day!

In their comments on the rule, they noted: "We also note at the outset that AASHTO is providing substantive comments that have been developed by seasoned professionals who understand both the breadth and depth of the issues surrounding performance measures. Simply put, the comments provided by AASHTO and the State DOTs should be given more weight than web-based “check the box” comments generated by advocacy organizations that do not have experience delivering transportation programs and projects."

Fortunately, thousands of individuals like you submitted comments to remind the USDOT that transportation doesn’t exist for the sake of transportation—it exists to help people get around their communities, and we should thus be measuring the impact of transportation on people. 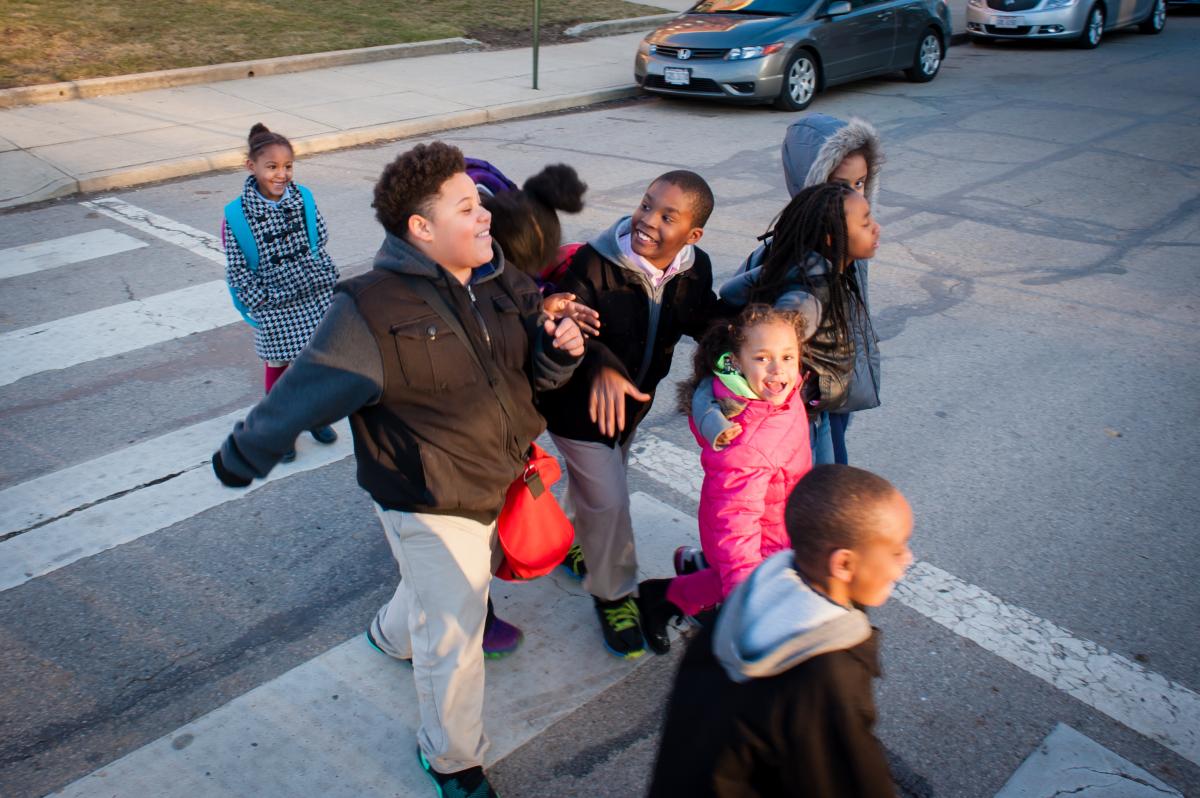 Transportation exists to help people get around their communities, including by foot and by bike.

We were joined in this campaign by a wide range of organizations across a number of sectors—all of which contributed an important viewpoint.  This is not an exhaustive list, by any means!

We also partnered with Transportation for America, the League of American Bicyclists, and PeopleForBikes to get members of Congress to weigh in (on top of our own organizations’ comments and supporters’ comments).  With the leadership of Senator Carper (D-DE), Senator Menendez (D-NJ) and Representative Blumenauer (D-OR), 48 House members and 19 Senators asked USDOT to revise the performance measures to include safe, reliable, multi-modal transportation options. 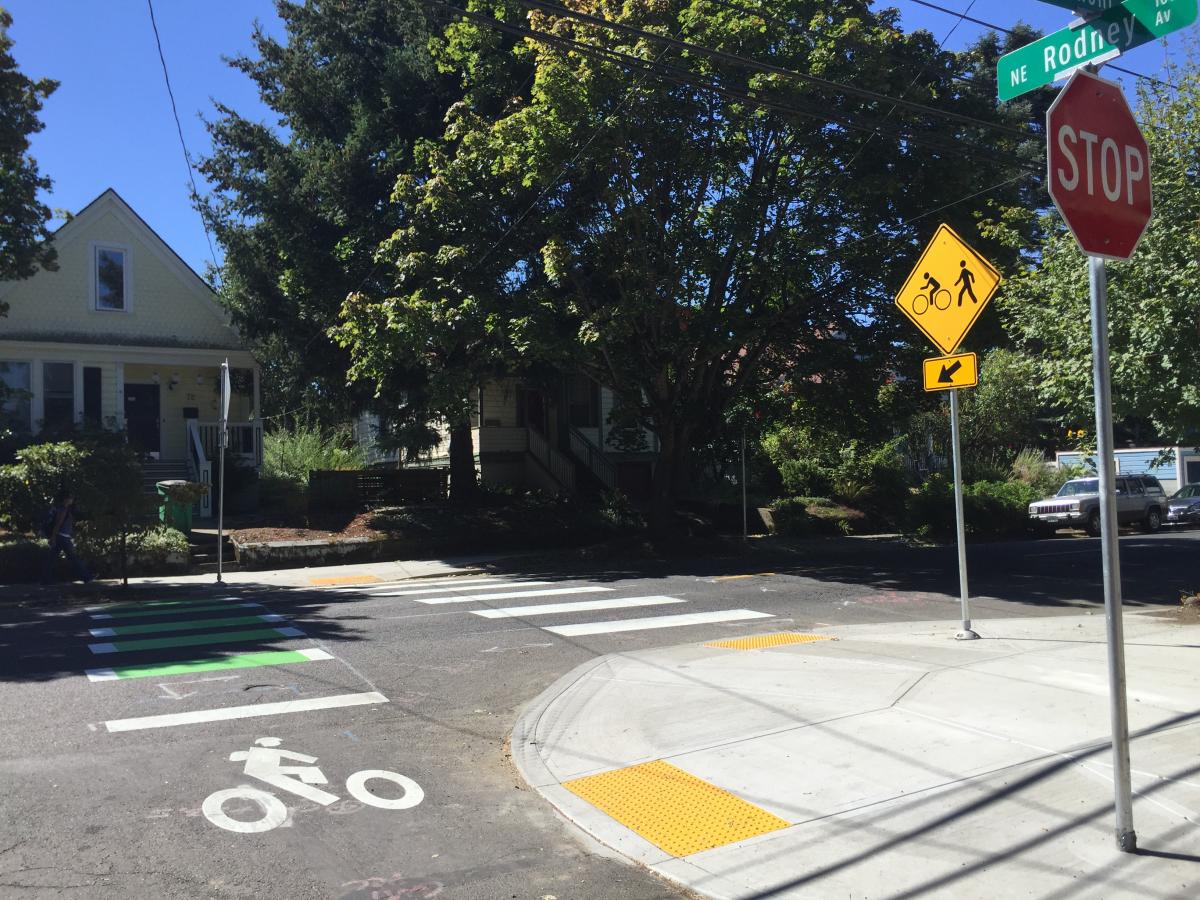 Members of Congress, including 19 Senators and 48 House members, asked USDOT to include safe, multi-modal transportation options in performance measures.

Another subject of many thousands of comments was encouragement that USDOT include a measure of carbon pollution emitted by transportation to help curb climate change.  This issue was actually the subject of some of the most vociferous support from environmental groups and objections from organizations like AASHTO and the American Road and Transportation Builders Association (ARTBA).

The USDOT now has a very large job on its hands to review all of the submitted comments and sort out how to adjust its proposed measures.  They are working on a ticking clock as the current administration runs only until January.  If USDOT officials are unable to revamp the proposed rule in time, the job will fall to the next administration.

We will keep you posted.  And thank you so much for your help in pushing back against this short-sighted and harmful approach.