What’s Next for Congress to Address Coronavirus? 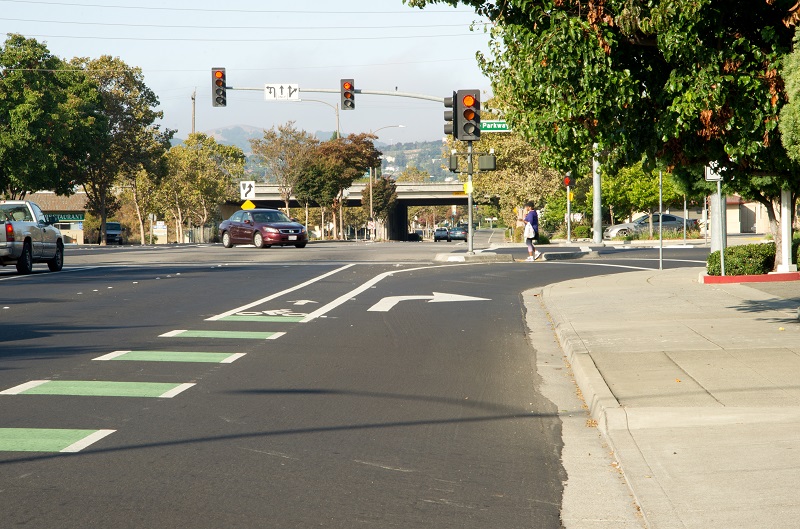 Since our last post in early April describing the CARES Act, Congress has refilled the pot of funding for small business loans and provided funding to hospitals and testing.

It is much less clear at this point what is next as Congress tries to address COVID-19 and its impact on the economy. Senate Majority Leader McConnell (R-KY) and House Minority Leader Kevin McCarthy (R-CA) have publicly stated Congress should hold off before spending more in response to the pandemic. On the other hand, Senate Minority Leader Schumer (D-NY) and House Speaker Pelosi (D-CA) will soon unveil their version of the next Coronavirus relief package, which Schumer described to as “Rooseveltian,” a callback to the New Deal programs responding to the Great Depression.

Even so, the next bill Congress works on will most likely still be focused on the immediate impacts of the Coronavirus outbreak, with a later package this summer focusing on trying to get people back to work and restore the economy. This later package is where infrastructure has the most likelihood of happening. The key question at this point is, if Congress has the appetite to move on infrastructure, will it be focused on reauthorizing the existing surface transportation program, or some sort of one-time stimulus type of investment?

Looking at reauthorization, funding continues to be a challenge for any surface transportation package. The gas tax shortfall, which was already at least $70 billion over five years, will likely be significantly larger given the steep decline in driving and thus gas tax intake over the past two months. However, in this environment, if Congress is investing significant sums in restarting the economy, infrastructure has a good case to be made. The challenge with reauthorization is that the Senate has not yet done the safety and transit portions of a surface transportation bill, and the House bill, while reported to be nearly completely drafted, still has to go through some sort of Committee process, which will have to wait til the House returns to Washington. Biking, walking, and Safe Routes to School are well-positioned in both the House and Senate, so we hope that these hurdles can be overcome. If reauthorization isn’t handled this year, we fear that there will be no real opportunity in the coming years due to lack of funding.

If reauthorization doesn’t move forward this year, what we may see is Congress adding some extra money into the existing transportation programs or even creating some sort of new program to fund infrastructure projects.

As you can tell, there’s a great deal of uncertainty at this point which direction Congress will go in—which is understandable as the length and breadth of the pandemic is still uncertain. Whichever direction Congress moves towards, we will be pushing to make sure biking, walking and Safe Routes to School is well-represented in the final outcome.