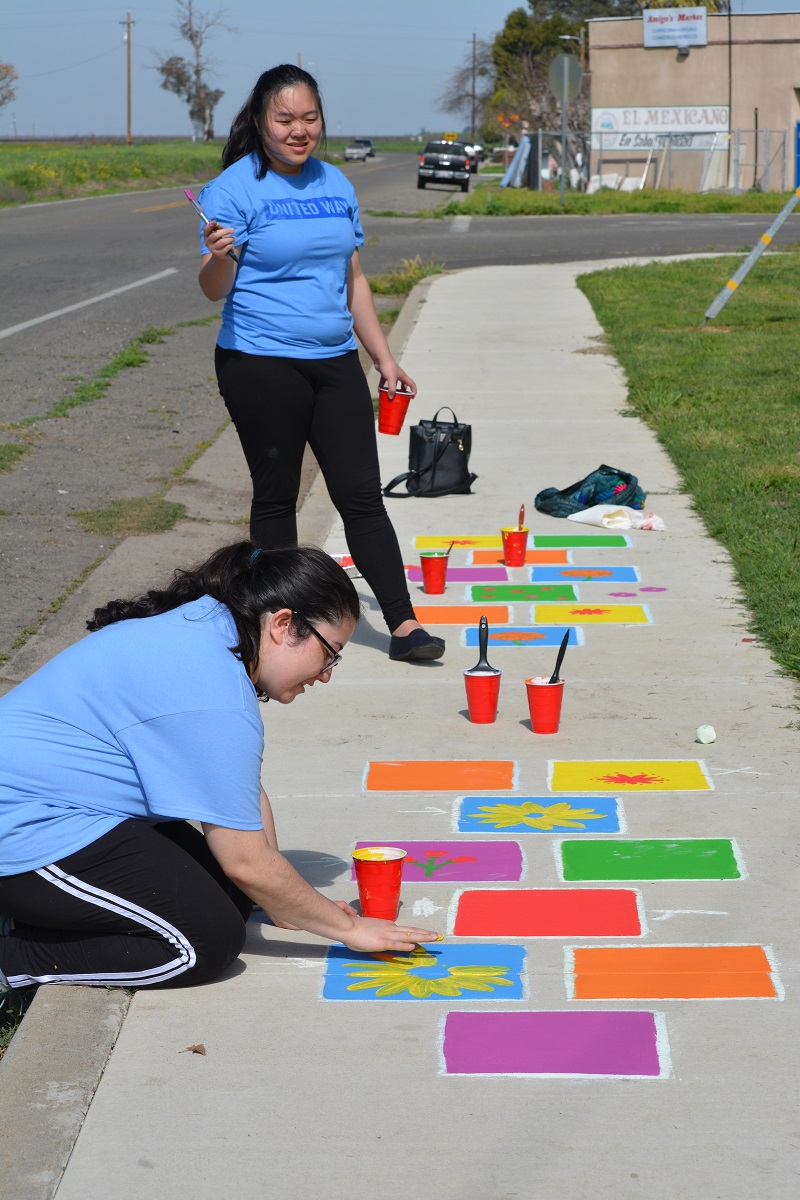 Successful parks are markers of healthy communities; children play, families spend time together, people of all ages exercise and relax, and the environment adds to the beauty, security, and economic value of the neighborhood. On the other hand, neglected, poorly maintained, or badly designed parks have the opposite effect: families and young children stay away, illicit activities proliferate, and the property becomes a threatening or discouraging eyesore.

That’s why community members in Planada, California, started organizing and meeting regularly to talk about park improvements. Houlihan Park, a three-acre park located in the heart of the community, is the only developed park accessible to all residents of Planada except for recreational facilities at local schools. But drought, vandalism, crime, and lack of restroom and other facilities prevent community members, especially families, from regularly visiting the park. The way most residents saw it, having a neglected park was just as bad as having no park at all.

Cultiva La Salud, an organization that works to create health equity in the San Joaquin Valley, was one of many community organizations that had been involved in grassroots advocacy with Planada residents for many years. When they received a Safe Routes to Parks: Activating Communities award, Cultiva La Salud was able to push forward with developing a park plan and prioritizing specific park improvements that residents wanted to see in the near-term and long-term.

Despite having already spent five years working with grassroots residents, Cultiva La Salud wasn’t worried about burnout. In fact, it was the exact opposite: the fact that residents—most of whom work full time and don’t have a lot of time to spare—showed up again and again, year after year, to keep working to improve their community made Cultiva La Salud absolutely confident that they would be able to achieve their goals.

“We’ve spoken to our community members and neighbors, and they’ve told us why they keep coming back. It’s therapeutic. It gives them a sense of purpose. Doing something for other people feels good,” said Claudia Corchado, Program Manager at Cultiva La Salud. “And it’s our job to reciprocate and support community members who give so much of their time and effort. We ask ourselves, how can we respond to their needs even if it’s not on our agenda? How can we support them on a personal level?”

For most people, the biggest barrier to getting involved in community efforts like the one in Planada might be a lack of free time, a lack of childcare, or transportation barriers. But many Planada residents faced additional barriers. A majority of the population is Latinx, so it was crucial for Cultiva La Salud and community partners to speak the language of the community and ensure that all meetings, materials, and presentations were offered in English and Spanish. In addition, undocumented residents and migrant workers worried that simply attaching their name and face to a community project could put their families at risk.

But community members came together, not just to do work behind the scenes but to stand up and speak out publicly. That included distributing flyers, promoting workshops to their friends and neighbors, recruiting new volunteers, and testifying publicly in front of the county board of supervisors.

“It was incredible to see the confidence level of our community activists increase from the beginning of the process to the end. Some of them had never even stood up to speak at a public meeting before, and now they are testifying in front of the county board of supervisors and municipal advisory committee. Historically, many of our residents have felt like they don’t have the right to get involved in local government business. When our neighbors can stand up and speak to local decision makers without fear, that’s what makes the whole community stronger,” said Ms. Corchado. 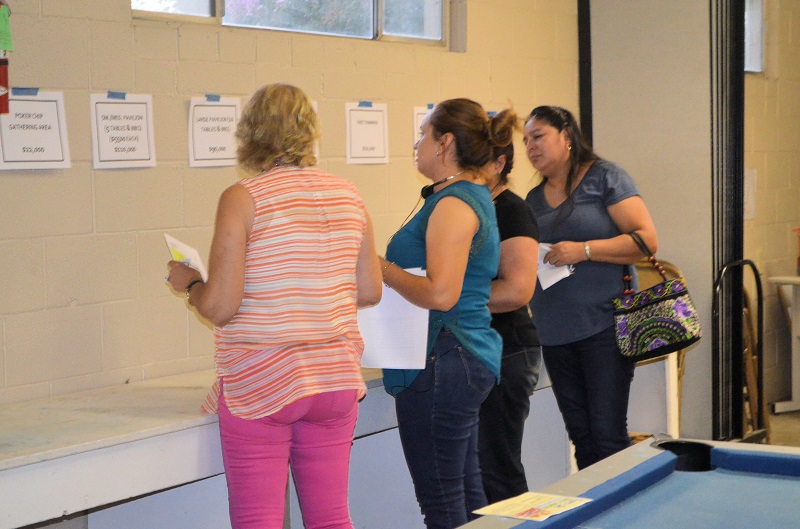 In collaboration with residents, community organizations, nonprofits, and county and municipal agencies, Cultiva La Salud developed a Safe Routes to Parks Improvement Plan that outlined the barriers and obstacles that prevented residents from walking to and from the park and the essential elements of a safe park and neighborhood. The plan will guide advocacy efforts and hold stakeholders accountable for the improvements identified as priorities.

As they moved forward with the park plan development, one of the challenges that Cultiva La Salud grappled with was helping the community come to consensus about which specific park improvements to prioritize first. “The Parks and Recreation Department wanted one thing, while the Municipal Advisory Committee wanted something else, and residents wanted something completely different,” said Ms Corchado. With the Safe Routes to Parks grant, Cultiva La Salud was able to bring in a landscape architect to help create a dream park plan, and importantly, put price tags on each element. After the wish list was completed and costs were identified, everyone agreed to start with enhancements that would immediately improve the park, even if they were on a smaller scale.

“Instead of building the big amphitheater that would eat up the entire budget, we’re installing park benches so people can sit in a round circle around the children’s play area. We’re adding lighting for safety at night. We’re upgrading the volleyball court. We’re putting fencing around the playground so children don’t dart into the street. We’re making the bathrooms ADA-compliable,” said Ms. Corchado.

Cultiva La Salud’s next step is to get the plan approved by the County Board of Supervisors and integrate the parks plan into the Planada general 10-year plan. The community of Planada looks forward to breaking ground on the first park improvements early in 2019.